We are very proud to announce that the company Modelate led by its CEO - Glib Kutepov won the second prize in deMocracy Hackathon at Factory-Berlin. The laureate project is a blockchain based election concept.

One month prior to the elections in Germany, a brainstorming Hackathon was organized by Factory in Berlin. During this event, 20 teams presented their concepts of how modern technologies can change the voting system. Glib with his team has developed a concept of a free voting system based on blockchain smart contracts that can be thoroughly transparent within all the parties of this voting system. Electronic elections are perceived to have not enough control and security over the entire process. Thus, the breakthrough of Modelate is aimed at showing how cryptography can be leveraged to dispel these doubts. 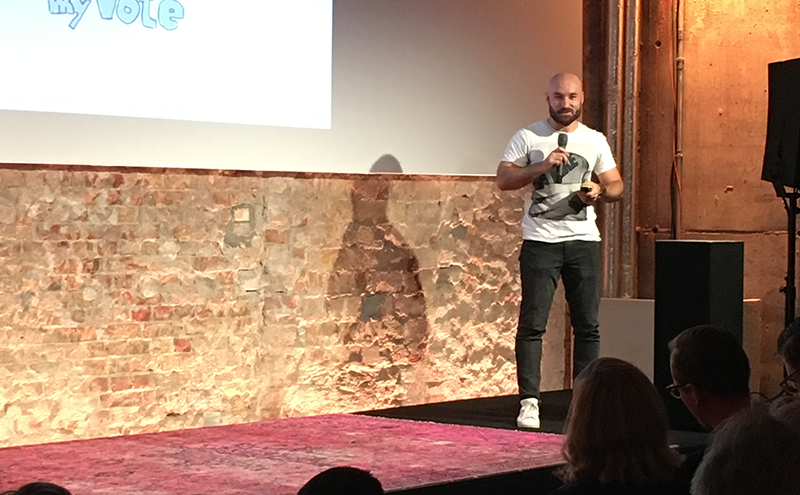 The blockchain both incorporates the control of the traditional paper-based elections as well as increases the speed of the voting process and results' calculation. Since the blockchain is not possible to hack, ethereum smart contracts will help to reduce the elections' costs by up to 80 percent as well as to eliminate the chances of falsification. Smart contracts on the blockchain can run exactly as programmed without any possibility of censorship, downtime, extortion or third party intervention. This concept is very simple and intuitive. It further asserts people in their constitutional right to free and unbiased voting.

Glib Kutepov, CEO of Modelate, is confident that the process of democratic voting should be evolving with the appearance of the new digital technologies. Today, we have to experiment, as making an attempt is better than sitting vacantly and not embracing the opportunity to be successful. It is only up to us when, how and where we can take advantage of these recent technological changes and simply benefit from them. 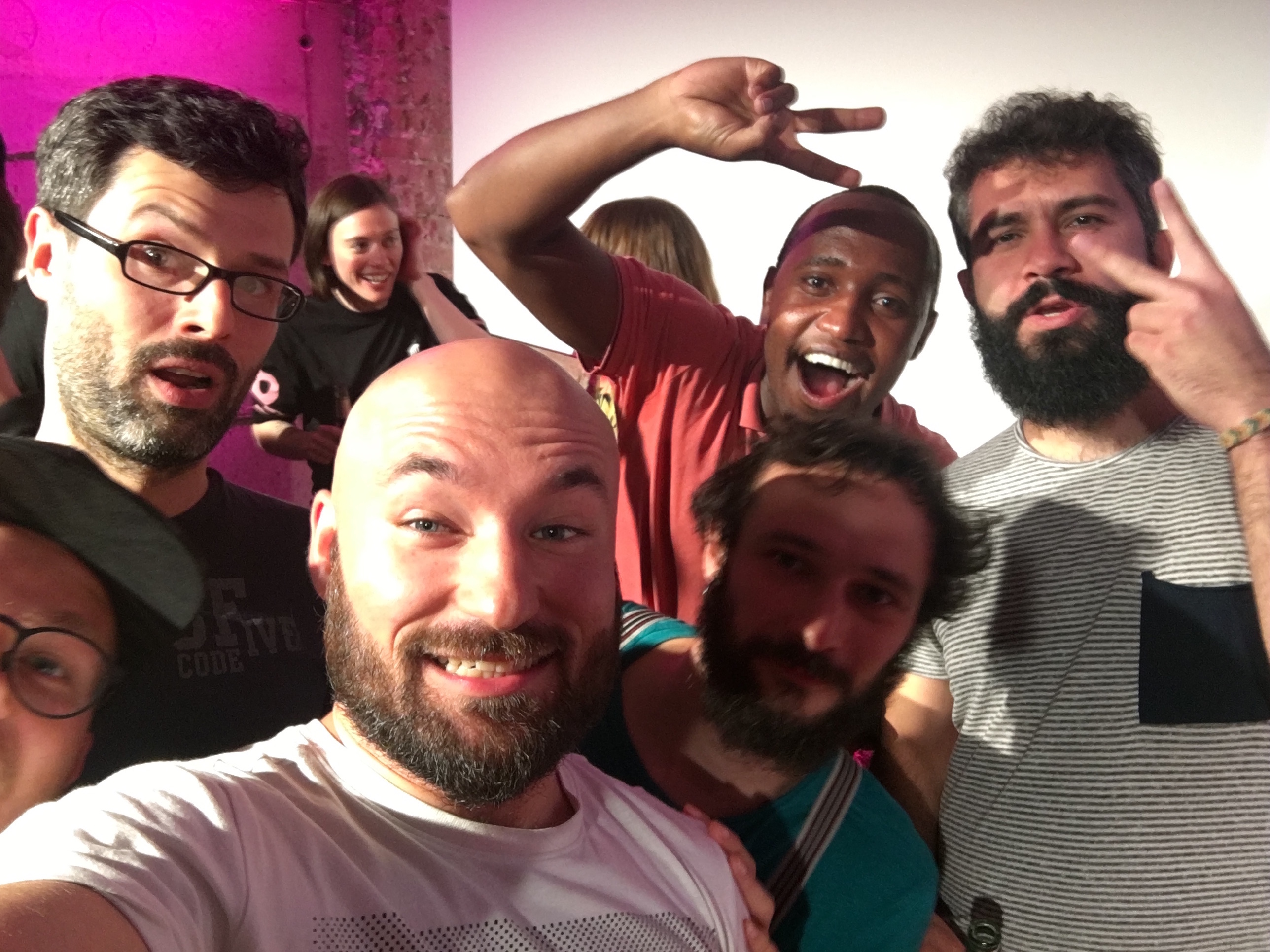 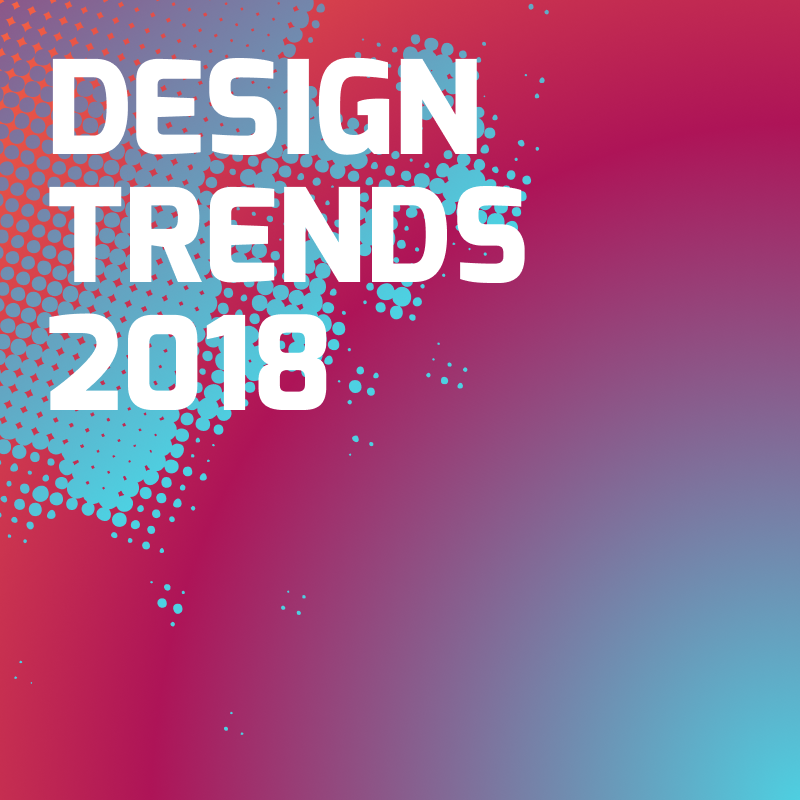 8 Breakthrough Design Trends That Will Impact Your Business 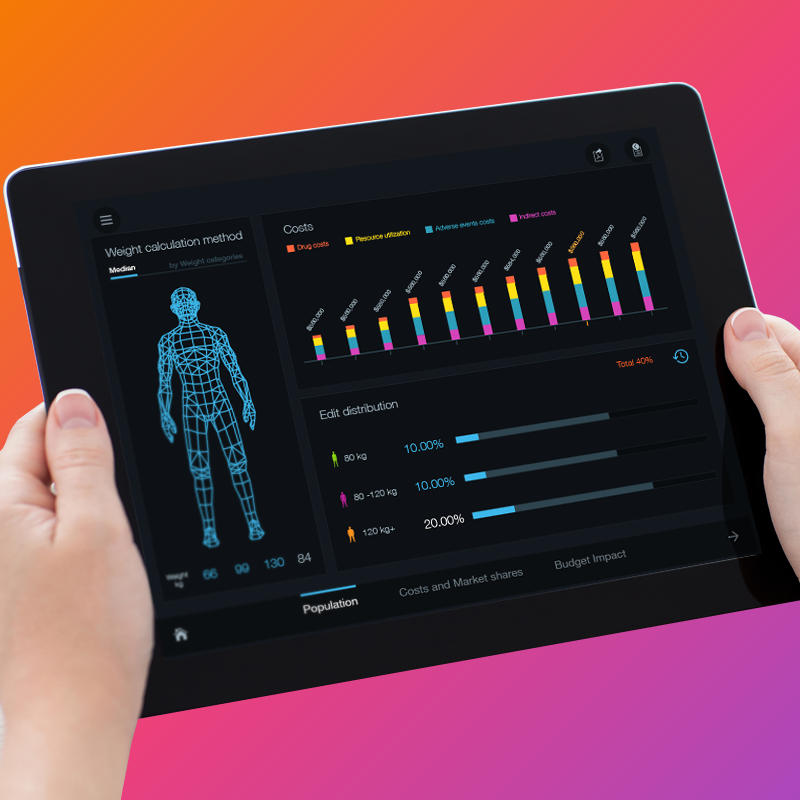 Why Medical Companies Should Change Their Approach?